Bringing rural residents and companies together to discuss the challenges and opportunities in their communities.

Three Days of Ideas and Connections

The Iowa Rural Development Council offers an annual meeting called the Rural Summit.  The summit represent a unique opportunity for The Council to move from more than an information-sharing organization to a resource provider and catalyst for identifying and addressing rural issues.

Over 300 individuals and some 70 communities come together for two days of targeted training, networking and capacity-building. This meeting encourages small towns and rural places to learn from each other the tools to effective rural development.

For more information on the 2020 Iowa Rural Summit or to see how your community can participate, contact us at director@iowardc.org. 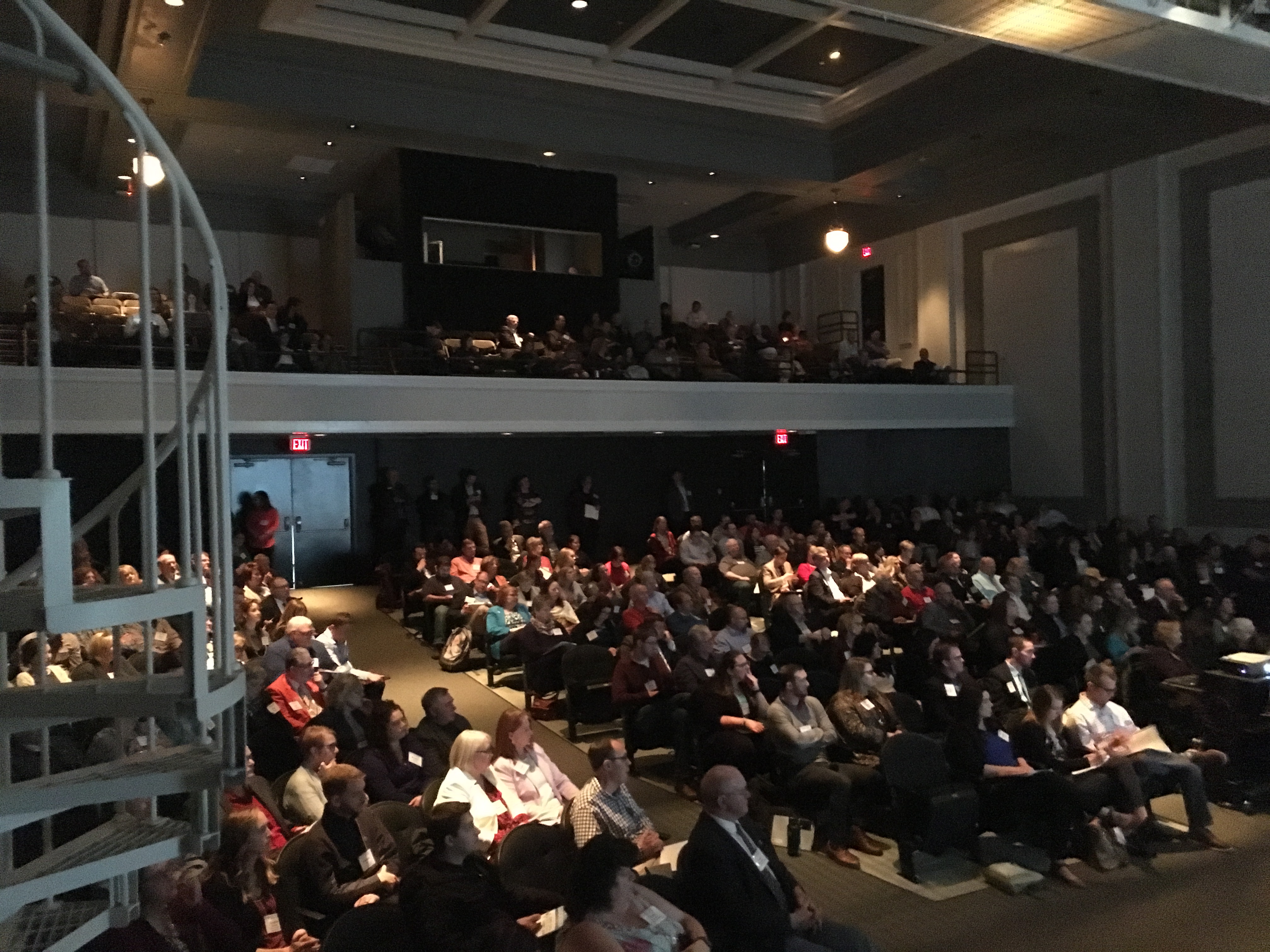 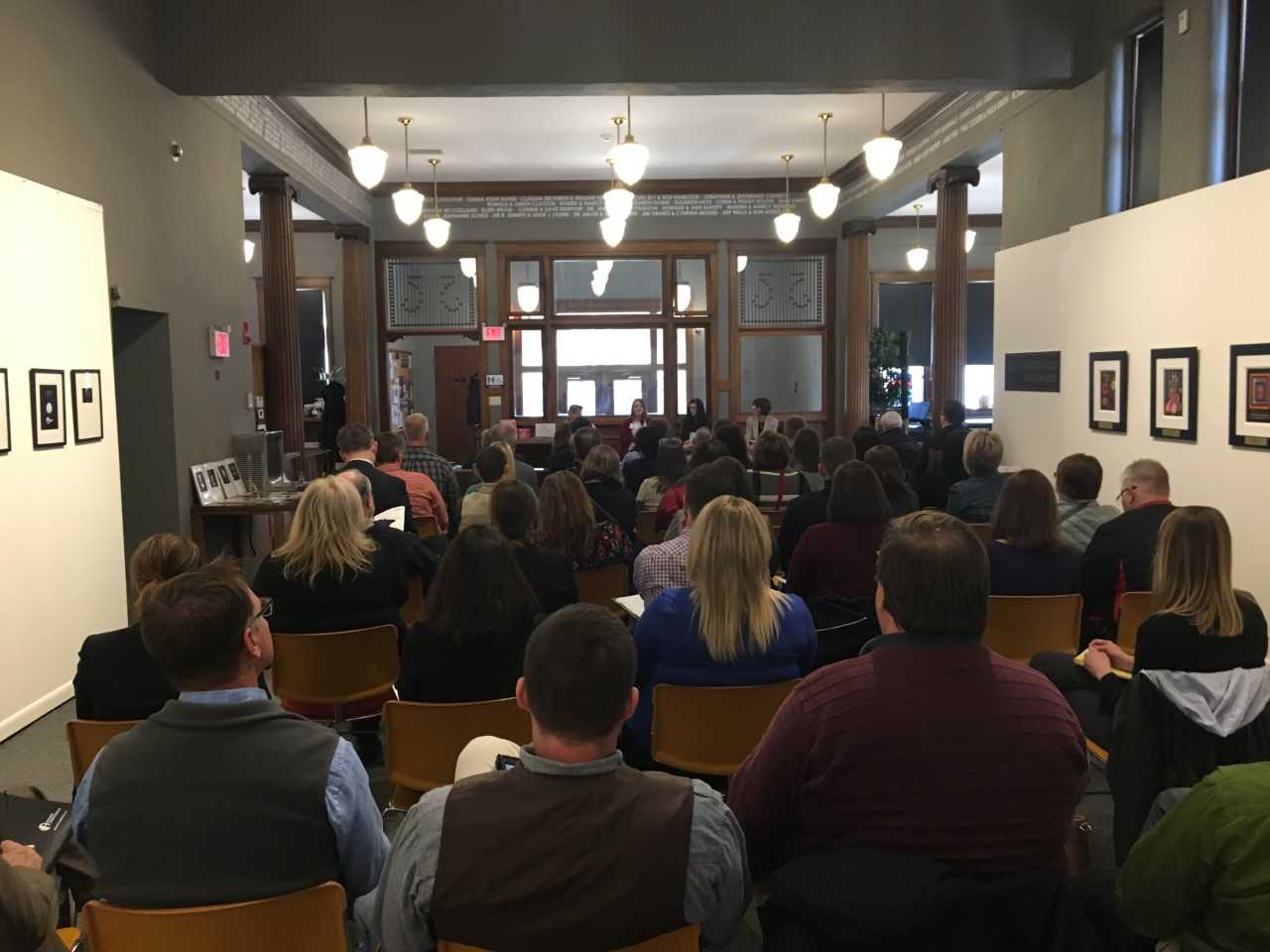 Steve Siemens, The People Builder, located in Des Moines, Iowa has “built” people in every state in the United States plus 22 different countries. He is a highly sought after speaker as well as a very creative author of three books. His unique wit, wisdom, and common sense gives each audience tools, skills, and the encouragement to go to the next level.

David Williamson is a professional artist and poet. At 17, he was one of the founding members of THE BUSHMEN, a local rock band from Jefferson, IA. In 2018, he and his band-mates were inducted into The Iowa Rock'n'Roll Hall of Fame after 50+ years of songwriting and performing.

Kelly Bay is a writer, speaker and small business owner. She started her company, Five Spa + Store, nearly 10 years ago as a solo massage therapist and built it into a seven member team. Most recently, she and her two business partners launched Rural Kind Co, a small business with a big mission to bring the best personal and professional development opportunities to rural America.

Benji Nichols is an Iowa boomerang who set out to tour the world in the concert industry and found his way back over a decade later. He and his wife, Aryn,have been publishing Inspire(d) Magazine since 2007, focusing on the positive people, places, and businesses of the Driftless Region. He has a strong background in communications and a passion for community and civic work,

The Hotel at Kirkwood Center welcomes you with contemporary elegance, award-winning facilities and exceptional service.

You’ll find our AAA Four Diamond hotel in Cedar Rapids, just a few minutes from The Eastern Iowa Airport; over 100 pieces of local and artisan art are dotted throughout our accommodations and public spaces, lending a sense of uniqueness and modern charm. 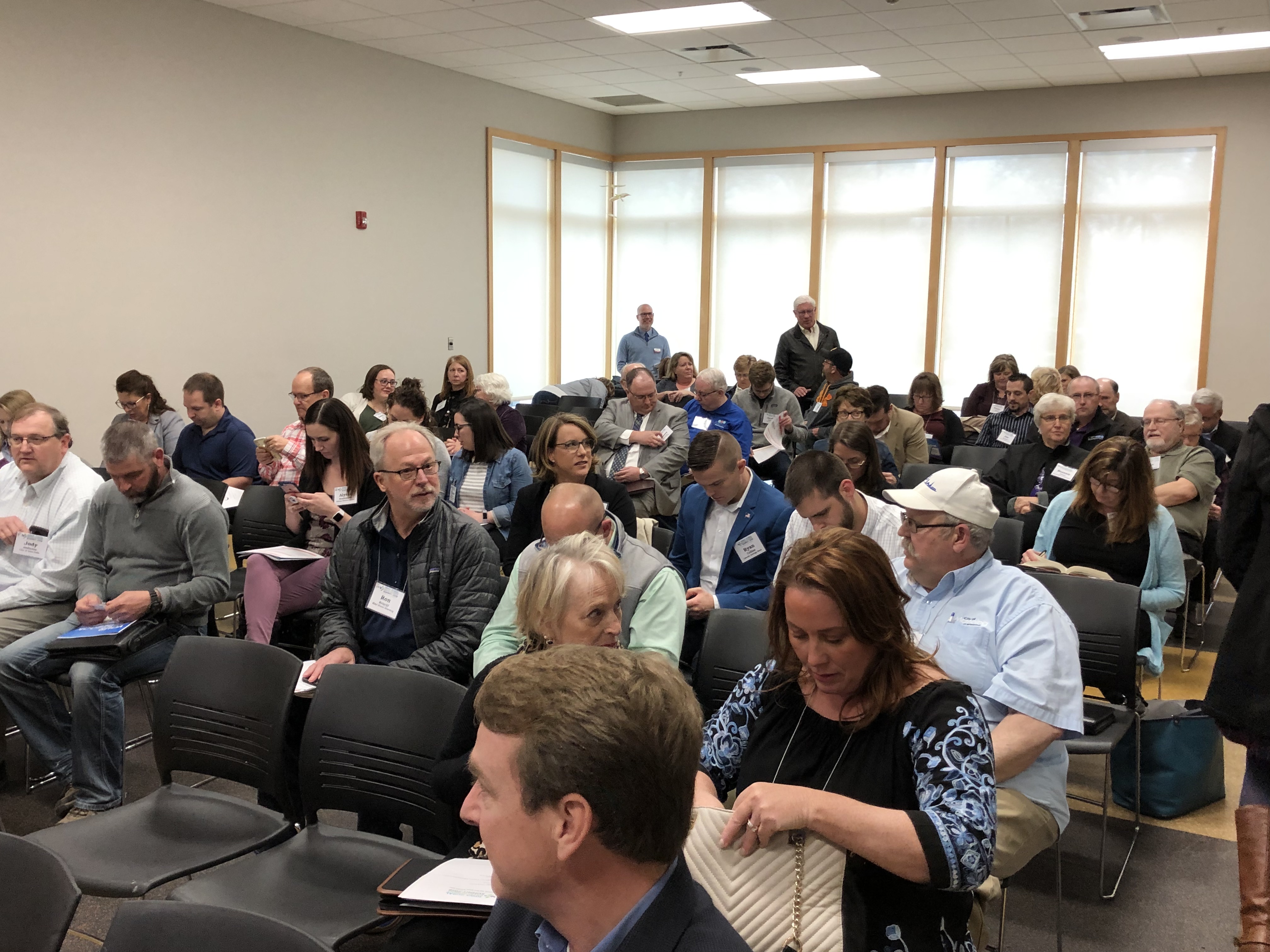 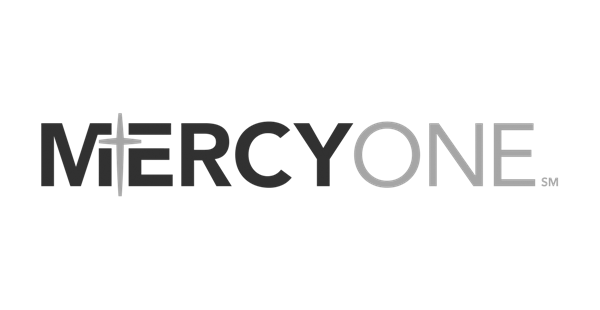